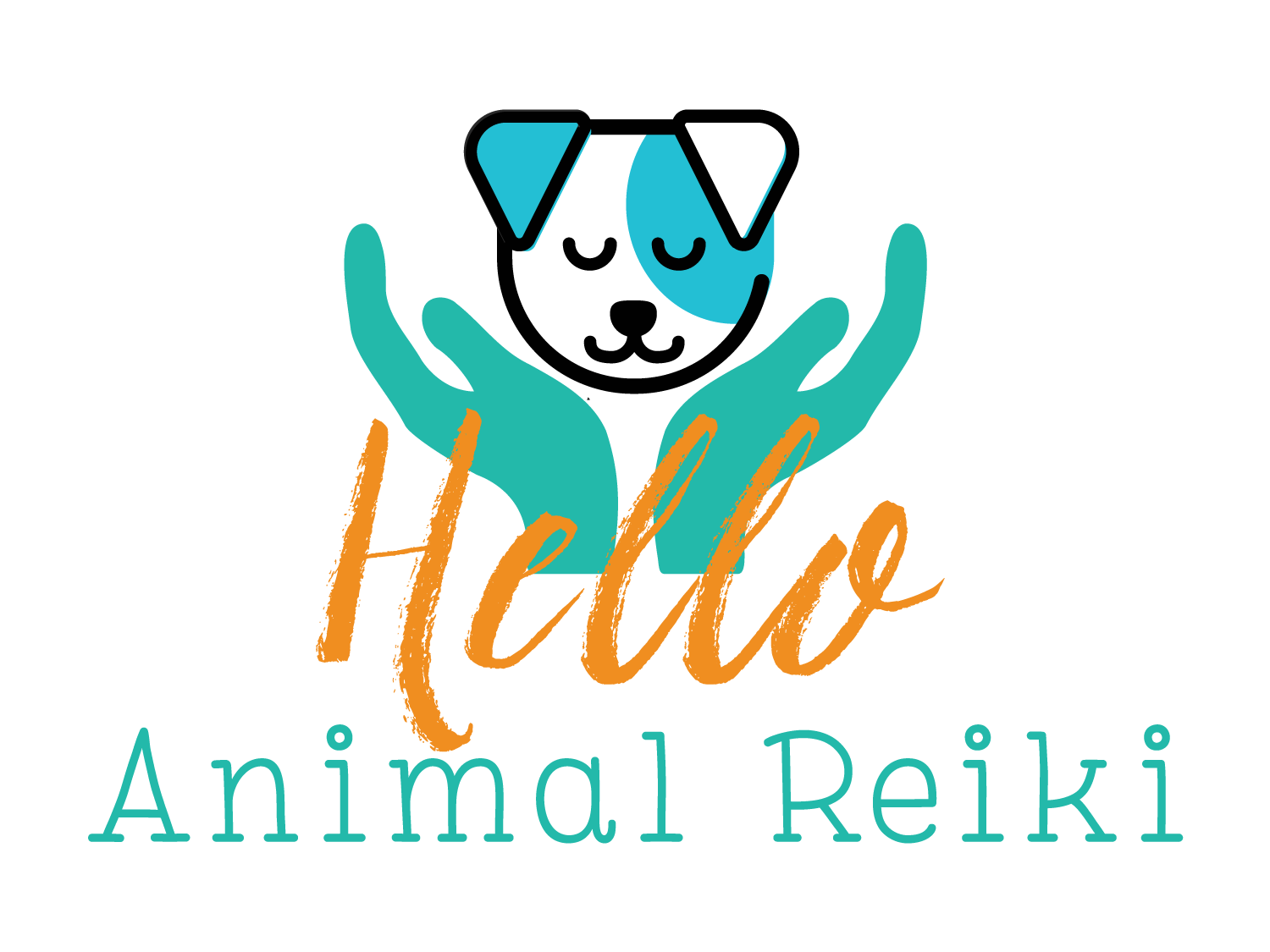 Spotlighting institutions and people who are making a big impact on animal welfare.

We are spotlighting institutions and people who are making a big impact on animal welfare. We will continue to release new interviews as we have them available.  Make sure to subscribe to our mailing list so we can keep you informed.

Do you represent an institution or organization that is making an impact on animal welfare? We’d love to interview you! Follow this link to submit your application to spotlight your organization on Hello Animal Talks!

How do you tell the difference between a jaguar fang and a dog tooth? For Joaquin de la Torre Ponce, teaching trade officials in South America the answer to this question could help end the illegal trafficking of the region’s most endangered big cat. And that’s just one part of his job.

Joaquin has made a decade-long career out of crafting effective messages to support causes in animal welfare, conservation, and biodiversity. He started at IFAW, building relationships with media outlets in Latin America to help drive the conversation around wildlife protection. From there, Joaquin went on to consult for organizations like Oxfam before returning to IFAW as the Regional Representative for Latin America and the Caribbean.

As the Regional Representative, Joaquin plays the dual role of advocating for the region on the world stage, while simultaneously building out many of the resources and programs across Latin America and the Caribbean. That includes establishing IFAW’s first project to address illegal wildlife trafficking in South America, as well as helping to build Conservation Leaders in the Caribbean—which trains and empowers young conservation professionals to bring their expertise back home. In each case, it’s Joaquin’s leadership and capacity to effectively communicate across boundaries and roles that helps gain IFAW the partnerships and resources it needs to carry its mission forward.

Patrick Ramage has advised major companies and testified before the United States Congress, all with one goal in mind: to rescue whales.

Under his leadership, IFAW has been at the forefront of worldwide efforts to reduce ocean noise, mitigate disruptive shipping routes, and end commercial whaling. Patrick has helped call out indefensible whaling practices in Iceland, Norway and Japan, and helped shift petroleum company construction in Russia away from the Western Gray Whale’s nursing grounds. By maintaining strategic partnerships and open dialogues with leading scientists, government officials, industry executives, media representatives, mariners, fishermen, and shipping organizations, Patrick is advancing practical solutions to the most urgent threats against whales.

Patrick has worked with IFAW for more than two decades, leading more than a dozen delegations to the International Whaling Commission. He has represented IFAW at the Arctic Council, and the World Trade Organization, and served as an NGO delegate to the UN Conference on Environment and Development, and the UN Conference on Population and Development. Early in his career, Patrick completed Survival, Evasion, Resistance to Interrogation and Escape (SERE) training with the British Special Air Service (SAS).

Sheryl has worked with IFAW as a Campaign Director to bring an end to the commercial East coast seal hunt for over 20 years. After completing her BS in Wildlife Biology, she joined IFAW as a researcher, focusing on issues surrounding Canada’s commercial seal hunt, marine mammal – fishery interactions, and the conservation and sustainable utilization of wildlife.

As an expert on Canada’s east coast seal hunt, she has witnessed the annual slaughter of seal pups first-hand on the ice, filmed it from the air, and analyzed hundreds of hours of footage to identify instances of abuse and cruelty. She has worked tirelessly to bring the truth of Canada’s seal hunt to politicians, decision makers, and the public through her writings presentations, and the media.

Carson is a Campaign Manager with IFAW and works to advocate for and protect some of the world’s largest wild cats and the places they call home.

Carson has considerable experience with legislative and regulatory issues affecting wildlife management at the state and federal level. Prior to joining IFAW, she held positions in litigation and policy advocacy at national and international conservation organizations including the Animal Welfare Institute and Natural Resources Defense Council.

As a permitted Level 5 responder, Brian is one of the few rescue professionals authorized by the US National Oceanic and Atmospheric Administration to disentangle whales within American waters.

His research has been published in Chelonian Conservation and Biology, and he has presented his work at conferences, workshops, and consortiums in West Virginia, Rhode Island, New Jersey, and Massachusetts.

Soi Dog Foundation (Soi Dog) was established in 2003 in Phuket, Thailand, to help the street dogs and cats who had no-one else to care for them. Over 70,000 strays roamed the island, with the numbers growing alarmingly due to a lack of spay and neuter programmes to control the population. Soi Dog was created to provide a humane and sustainable solution to managing the stray population and to address their medical needs. Funding then, as it does now, came entirely from individuals who shared, and continue to share, the vision of our founders.

Our work with street animals consists of spaying and neutering to prevent unwanted puppies and kittens being born into short lives of suffering, along with the rescue, vaccination, medical treatment, sheltering, and adoption of those that cannot be returned to their territory.

Women for Wolves: A rescue and sanctuary for neglected or abandoned animals run by women. Jaws & Paws is a non-profit organization founded in 2013 by marine conservationist and singer Anjali Ranadive and marine scientist Jessica Hernandez. Jaws and Paws’ mission is to spread awareness for the conservation of endangered predatory species (sharks, polar bears, and tigers). Each of these species are keystone predators that maintain a healthy balance in their ecosystems. We aim to reach young adults and children in particular by promoting education through social media, internet/television campaigning, books, and other influential platforms pertaining to younger generations about the need to bring awareness to the issues endangered predatory populations are threatened by. Our foundation relies on future generations protecting endangered species worldwide.

The Rhino Orphanage is a registered non-profit company based in the Limpopo Province and was founded by Arrie van Deventer in 2012. The orphanage is the first specialist, dedicated, non-commercial centre that cares for orphaned and injured baby rhinos with the only aim of releasing them back into the wild. It was created as the result of a lack of a specialized place for rearing baby rhinos who have been orphaned as a consequence of the current poaching crisis which feeds the illegal trade in horns.

Helping Rhinos invests in critical projects that have the greatest potential to protect the black and white rhino in Africa. They support partners in the field that not only demonstrate a commitment to rhino conservation; their protection and reproduction in their natural habitat, but who also recognize the importance of local community involvement – employment opportunities, business creation opportunities, and education in local schools. Simon Jones founded Helping Rhinos and has led the organization in its growth allowing the organization to achieve tangible results in its goal of protecting rhino in their natural habitat.

Interested in spotlighting your organization on Hello Animal Talks?

Submit your application to be interviewed 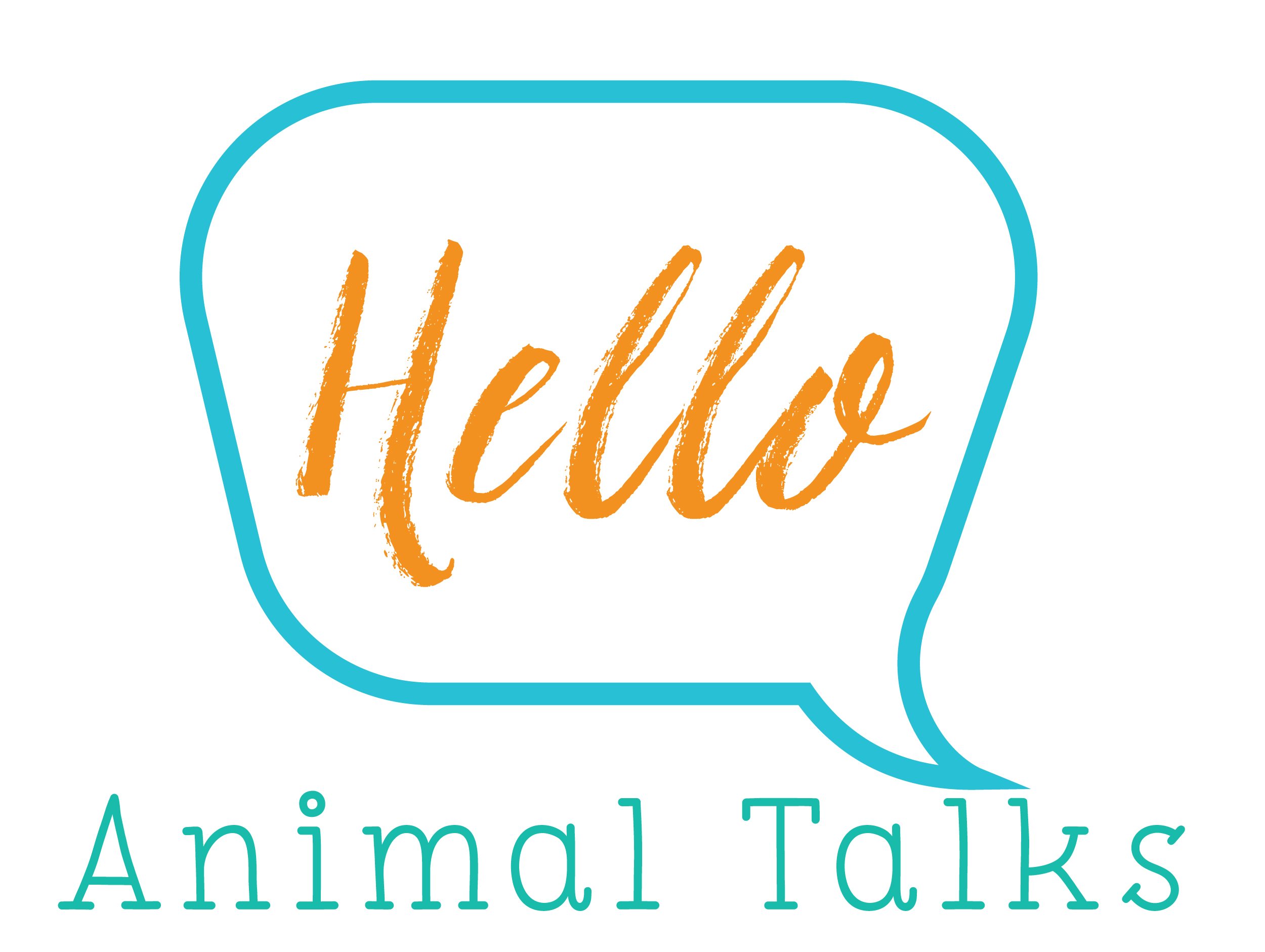 It is such a huge privilege for me to host Hello Animal Talks and bring these fabulous speakers into your awareness.  I hope you enjoy your time with them as much as I did, and that you come away from the interviews with lots of new knowledge and fresh thoughts to ponder.

Ready to learn more about Jennie and Hello Animal Reiki?

Jennie is an Animal Reiki Practitioner certified in Levels l and ll, and Animal Reiki. She is also certified in Advanced Theta Healing, Seraphim Blueprint Healing, and has trained in Animal Communication and O.N.E. Reconnective Healing.